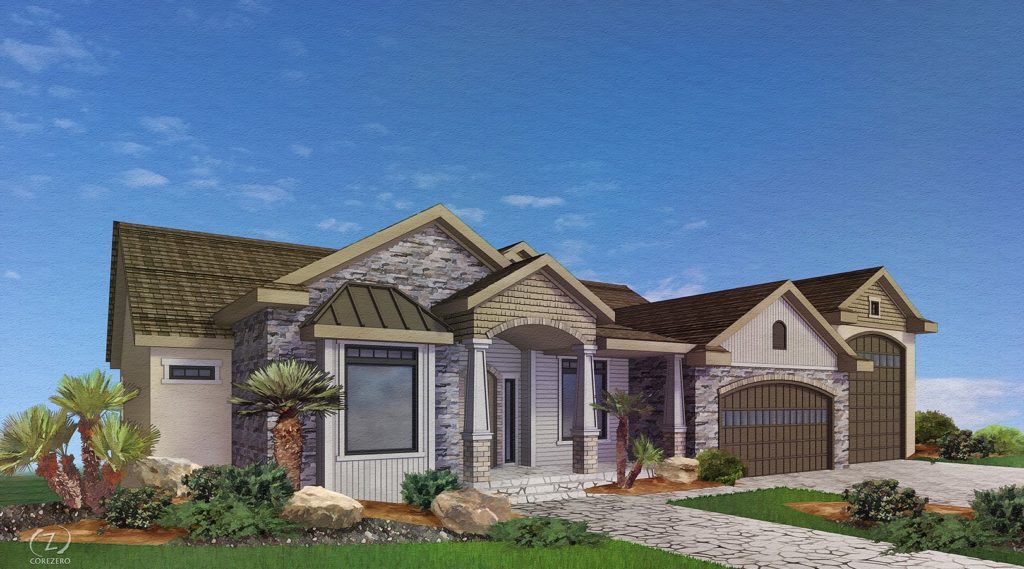 The Parade of Homes quickly approaches—>The Final Countdown<—crowds gather, anticipation for lift off gains momentum, #24 The Hampton is prepared to take you out of this world with spectacular performance, modernity, amenities, and the sanctuary of home.  Collect your tickets to Southern Utah’s home building grandeur and quench your thirst with ideas, motivation, inspiration, so that your home purchase with American Heritage Homes fulfills your dreams of home ownership. 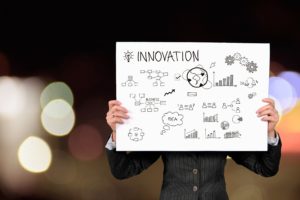 Dave Weller, President of Southern Utah Home Builders Association, states “The homes you are about to see exist because of a thought, a dream and lots of action.” This spurred thought of my own that it takes great courage to***CREATE*** something from nothing. Creation out of inspiration takes a dedicated look at oneself and putting into action the vision of greatness. However, and to shift perception, with greatness comes failure, but not in the societelly loaded language. Failure is only a place of growth potential rather than the end of things. Should one not gain knowledge or learn from perceived failures, and stake residency within the limiting, defeating, and non-progressive land of failure, then yes, it remains failure in a typical understanding. However, the world of success would not be as it stands today without failure in the midst of every great innovation. 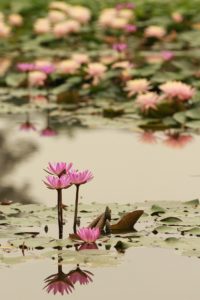 Here you will find stories of failure that have turned wildly successful with products, books, and ideas that we all use today–as I am a book nerd and King fan, I am particularly inspired by J.K. Rowling’s inspiration for Harry Potter and Stephen King’s perseverance. Wherever you find yourself, failure is sure to be lurking in the recesses of your mind–should I, what if I, how come I have not–all directing you to a self fulfilling prophecy. I must admit that American Heritage Homes was founded, not because of prosperity that was handed over, but because of determination stemming from murky water–the proverbial Lotus Flower.  A rebirth, stemming from a paradox of first needing to die in order to live…a catalyst for inspiration, determination and courage to follow a dream. When you view, purchase, and work with American Heritage Homes, you are gaining a piece of everyone that has contributed to a masterpiece that is reflection of what is outlined herein—>Courage, Determination, Perseverance<—and the unwavering foundation to not accept failure as a final destination.

Wherever you go, there you are–make it worthwhile, awe inspiring and go out and {{{CREATE}}} 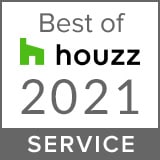 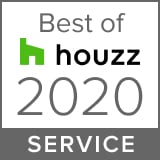 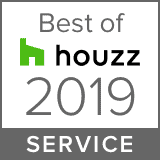 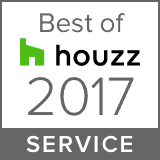 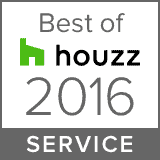 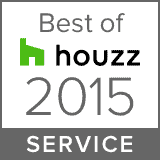 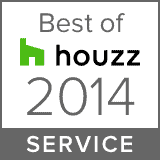